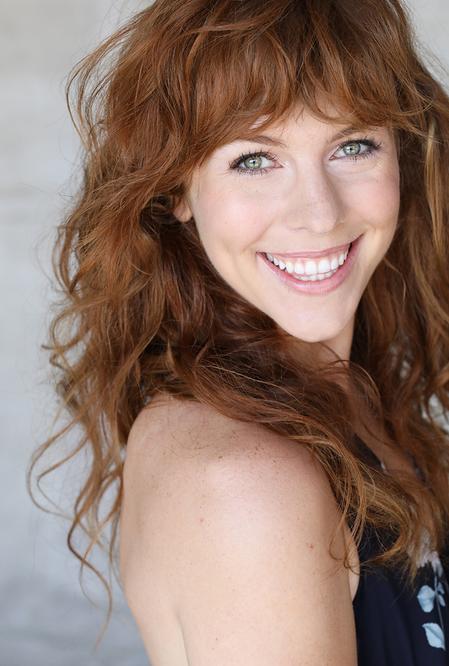 With a look for comedy, and the chops for drama, Annie moved from Seattle to Los Angeles to pursue a career in film acting.
Annie recently wrapped her first feature film, The Big Day, set for a summer release. Other current projects include the short films Zumbo and Get In, commercials for Weight Watchers, Best Buy, and Les Schwab Tires, a pilot for Oxygen, and My Haunted House.
Annie is thrilled to be represented by L.A. Talent and Anchor Talent Management.

Read Annie's interview with The Atlantic where she talks about The Work Before the Big Break.

Annie graduated from a two-year Meisner training program at the Joanne Baron/DW Brown School for the Dramatic Arts where she studied with the co-owner of the studio, DW Brown.
Annie completed improv classes at Upright Citizens Brigade where she learned to make people other than herself laugh.
View on Mobile